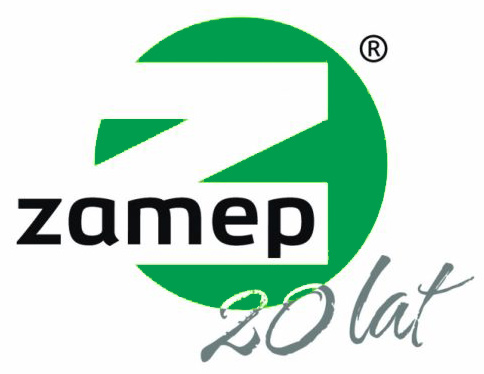 This year, Zakład Mechaniki Przemysłowej ZAMEP Sp. z o.o. celebrates its 20th anniversary. This occasion called for a meeting, during which the Board Chairman, Mr. Kazimierz Golec thanked the team for their enormous contribution and devotion to the company and its development. A nice accent of the day included awarding six special “Meritorous for ZAMEP” medals to distinguished employees, as well as a special award for an outstanding designer.

Let us remember that ZAMEP Sp. z o.o. is a leading manufacturer, mainly of centrifugal pumps in Poland, as well as an exporter of its equipment to other countries. It is a company which in addition to production also developed its repair and upgrade operation and activity.

It should be added that a state-of-the-art, proprietary foundry was built at the site owned by the company, which is able to manufacture cast iron, steel casting as well as bronze and duplex elements.

Its own design office introduces new design solutions for production each year, both regarding new and upgraded pumps. The proof of progress and innovation in ZAMEP is provided by numerous awards and distinctions as well as many patent applications, which resulted in two patents being awarded this year alone.

Quality, meeting the deadlines and innovation are the main goals of the company policy, which will remain its guiding tenets in the years to come, ensured the CEO, Mr. Kazimierz Golec.